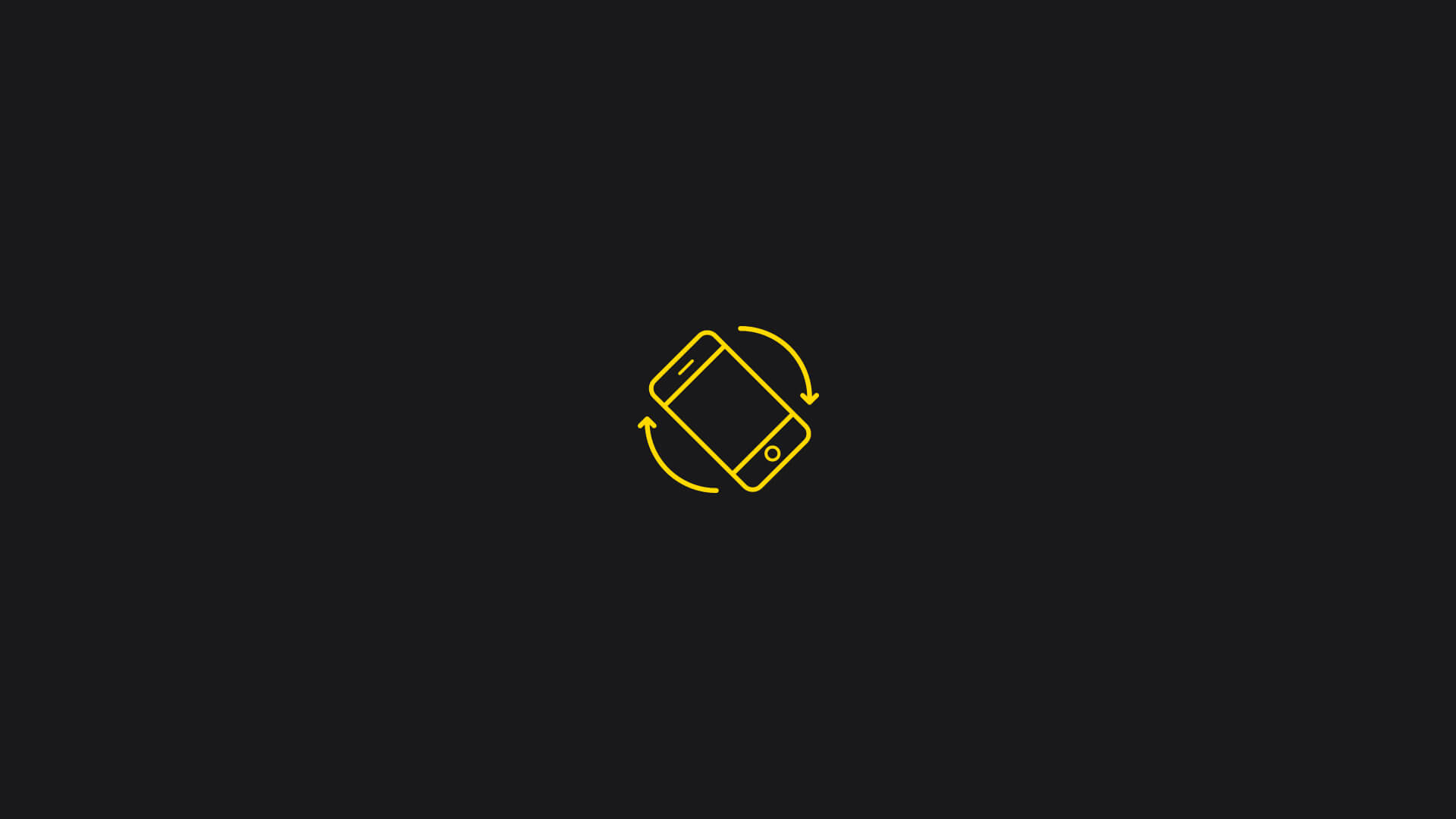 "You have cancer".  Just three words can turn your world upside down and change everything.  I heard those words in October of 2014 when I went to the hospital for what I thought were some minor issues.  It turned out I had Non-Hodgkin’s Burkett’s Lymphoma, one of the most aggressive forms of cancer, and my cancer had alrea...

Grace in the Valley

"You have cancer".  Just three words can turn your world upside down and change everything.  I heard those words in October of 2014 when I went to the hospital for what I thought were some minor issues.  It turned out I had Non-Hodgkin’s Burkett’s Lymphoma, one of the most aggressive forms of cancer, and my cancer had already progressed beyond what all but the most senior oncologist had ever witnessed.  October 14, 2014 was the start of the most painful journey, but also the most miraculous miracle I could have ever imagined.

When I got diagnosed with cancer the doctors still needed to determine what kind of cancer I had. They did a routine procedure to start diagnosing which cancer afflicted me and to start the appropriate treatment.  Unfortunately, the procedure ruptured my intestine, but they did not notice it until I was in extreme pain 4 hours later.

I had to be rushed into a high-risk emergency surgery.  In the doctor’s words, she did the best she could and was not sure if her work would hold.  Unfortunately, my condition did not improve, and my kidneys started to shut down from the surgery and other issues.

The emergency surgery had not only hurt my kidneys, but my body started “third spacing” fluids because of the conditions.  During this time my lungs started partially collapsing and the doctors were trying everything to get enough oxygen into my system.  The hospital put a dialysis port into my body and I nearly died on the operating table that night.

I was in the Surgical Intensive care unit when the oncologists came in with their diagnosis of the cancer.  They told me it was treatable, but they would have to start soon.  They came the next morning and said soon meant now.  The chemo treatment I underwent lasted a week and I was in the most agonizing pain of my life.  They had a morphine drip that was maxed out on me and was barely noticeable.

What seemed like an eternity passed and I made very small improvements. But I continued to put my trust in the Lord and ever so slowly things would get better.   The full cancer treatments took over 6 months and it would be almost another 18 months before they would declare me cancer free.

Today the doctors still call me the miracle patient and my case has been sent to the National Institute of Health as one of the most unique cases in cancer history.

Without a strong foundation on Jesus, reading the word daily, and close fellowship with my church, I know the outcome would have been much different. 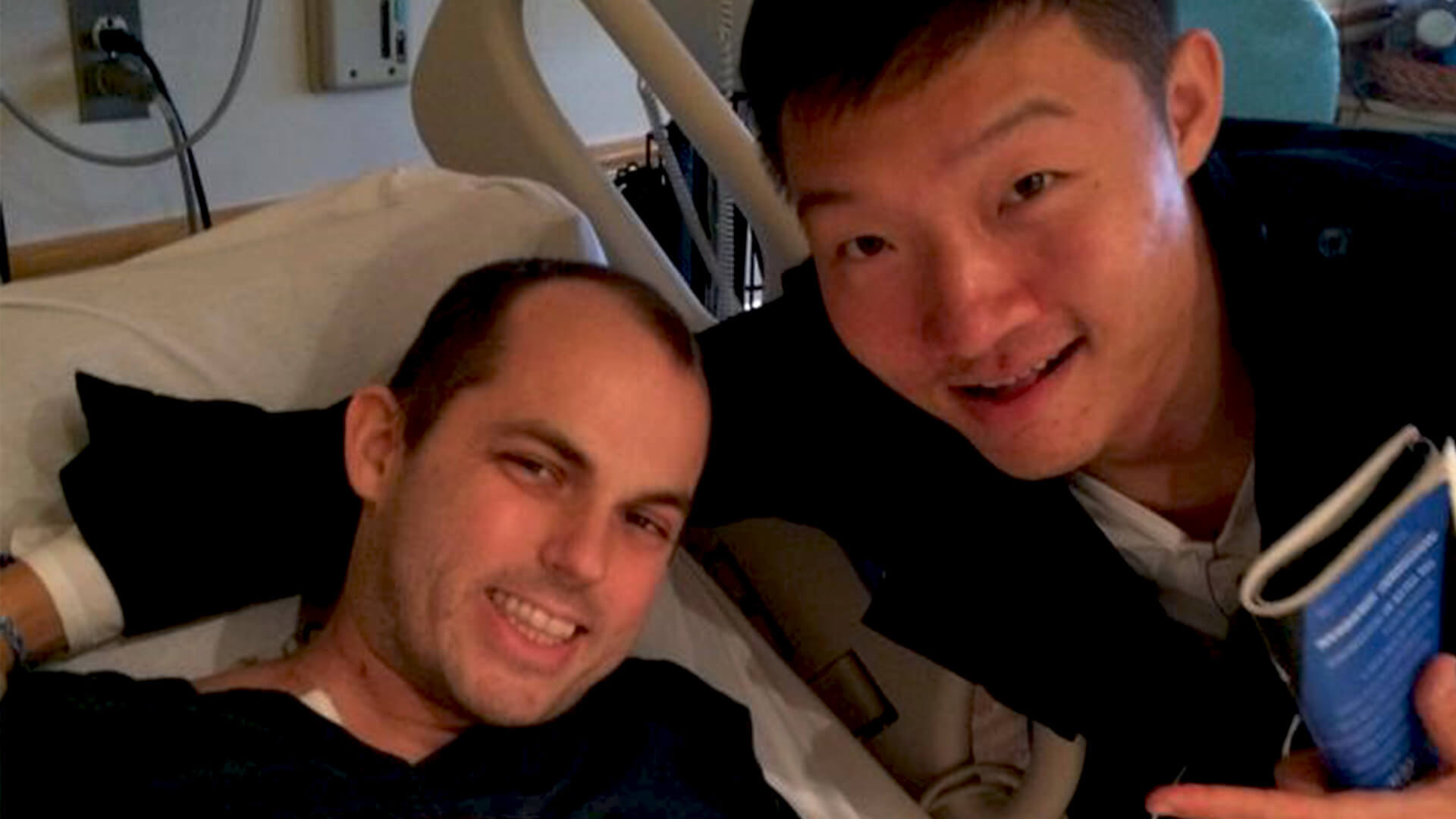 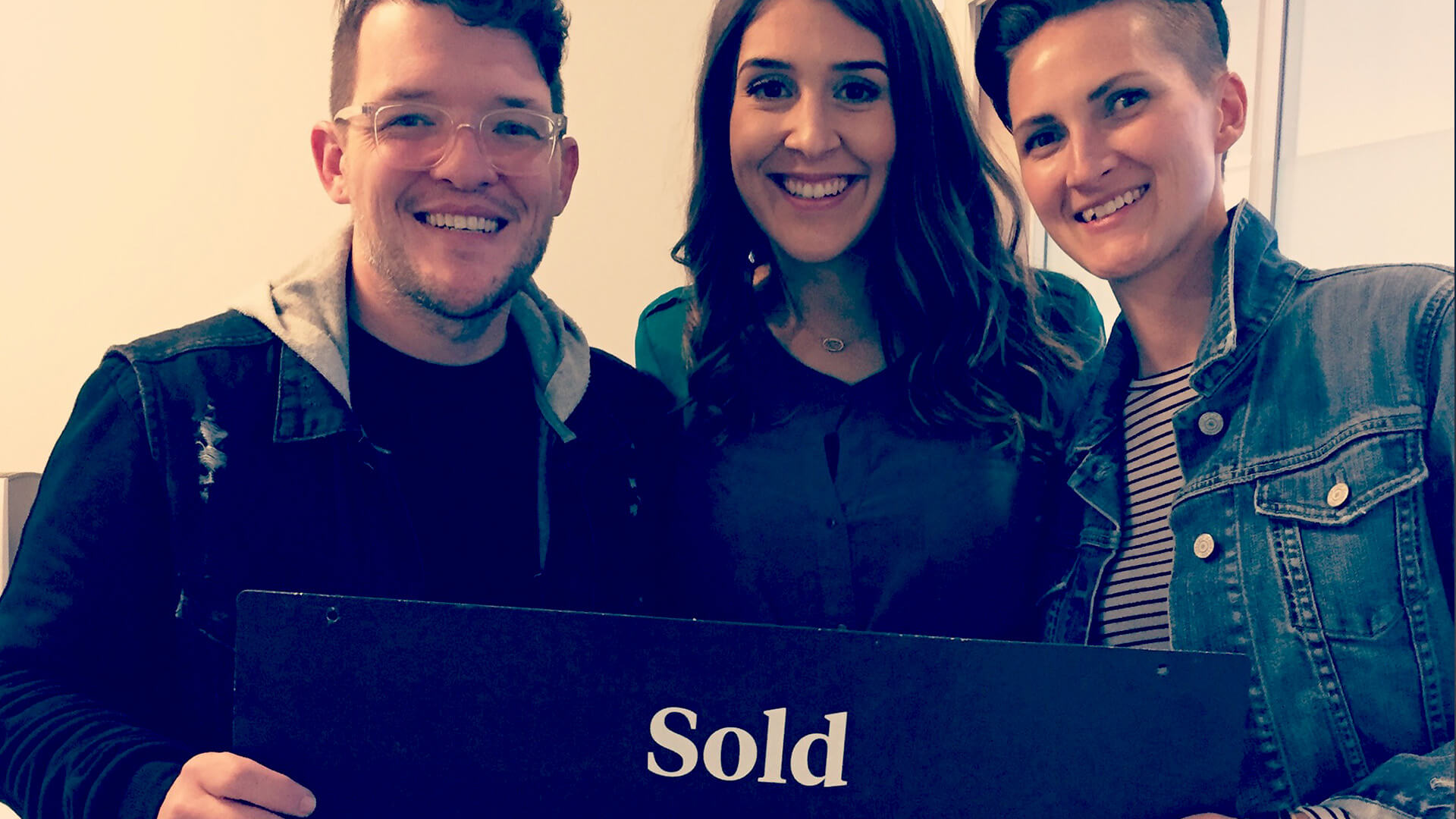 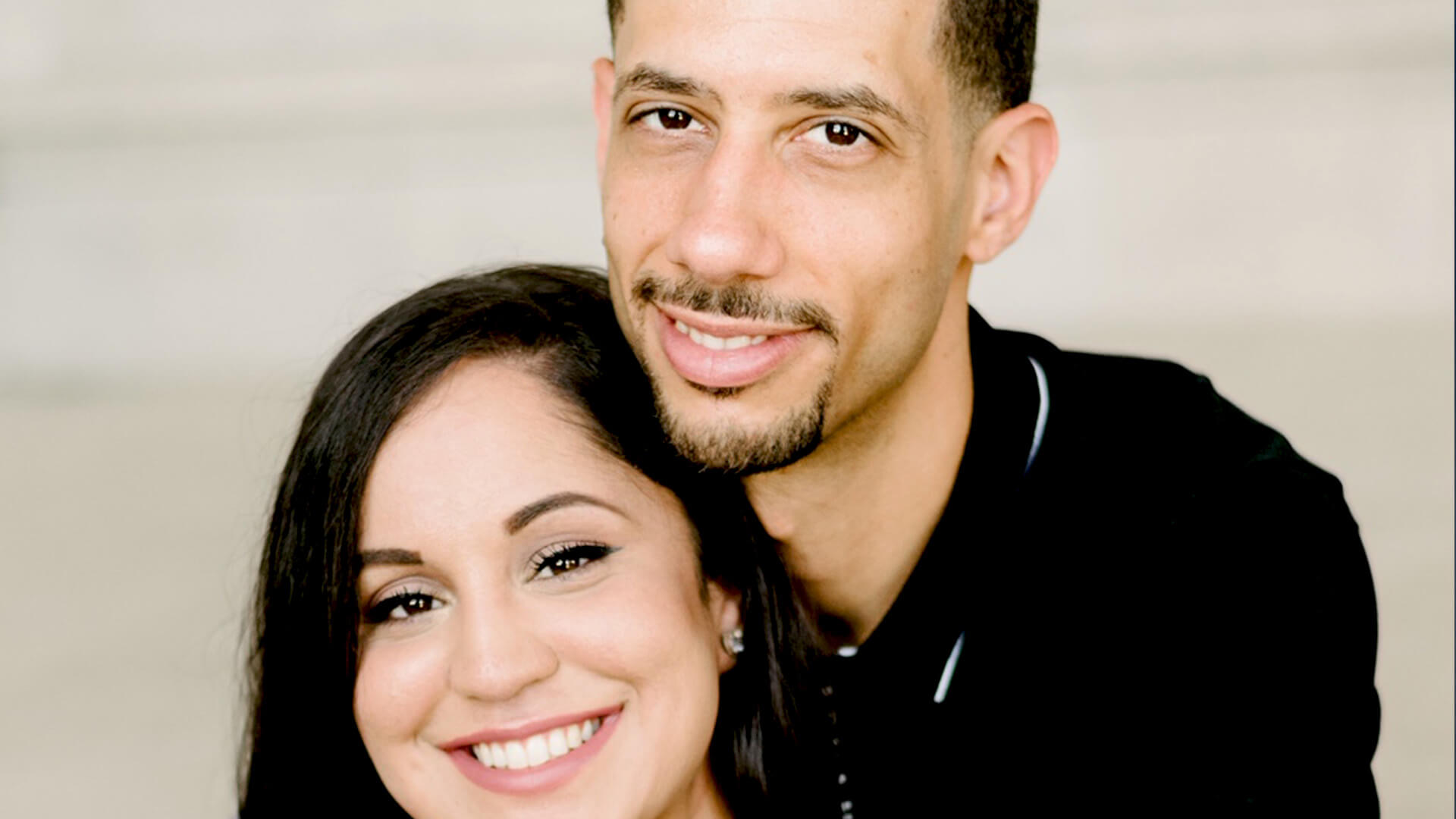 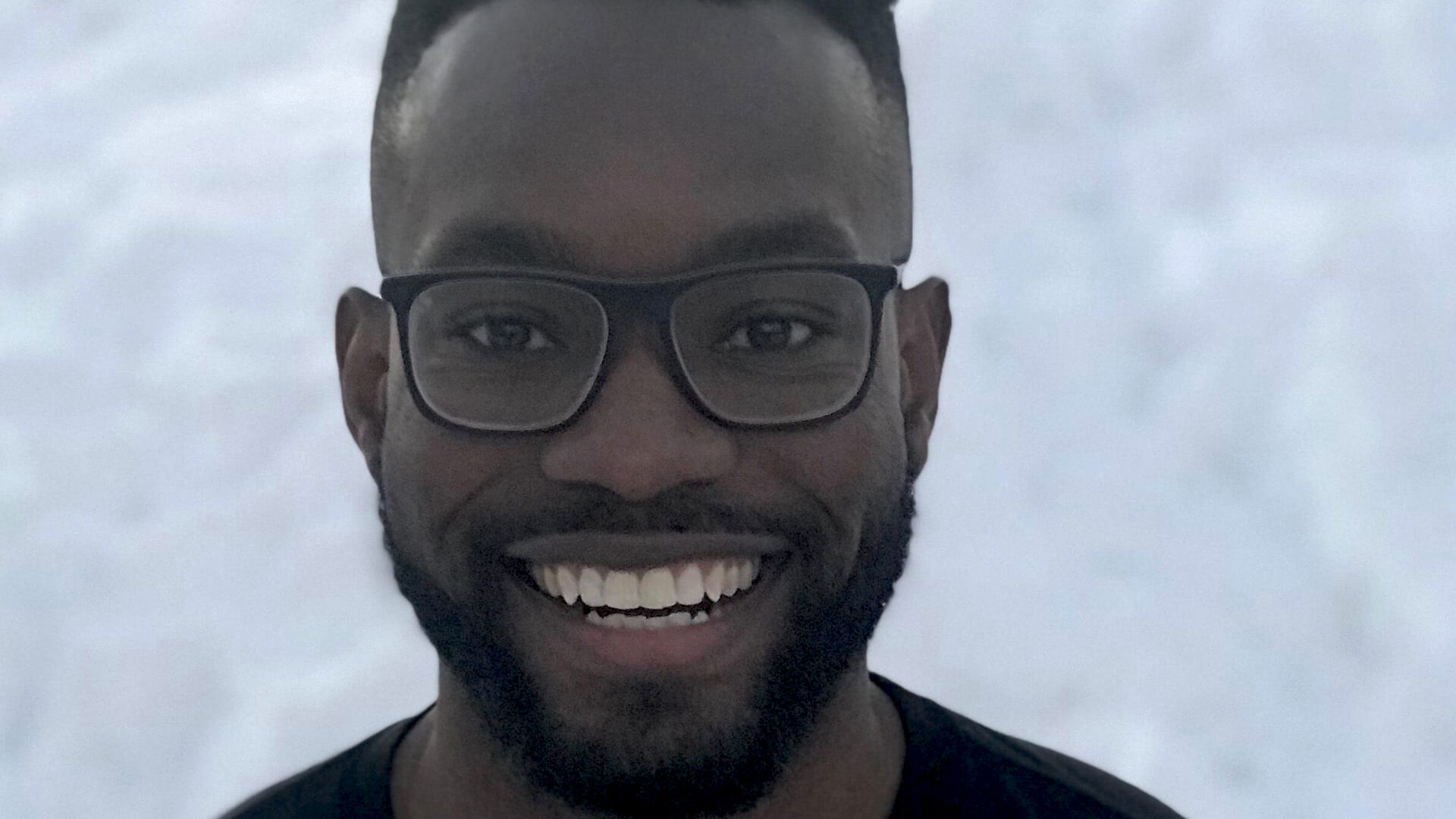 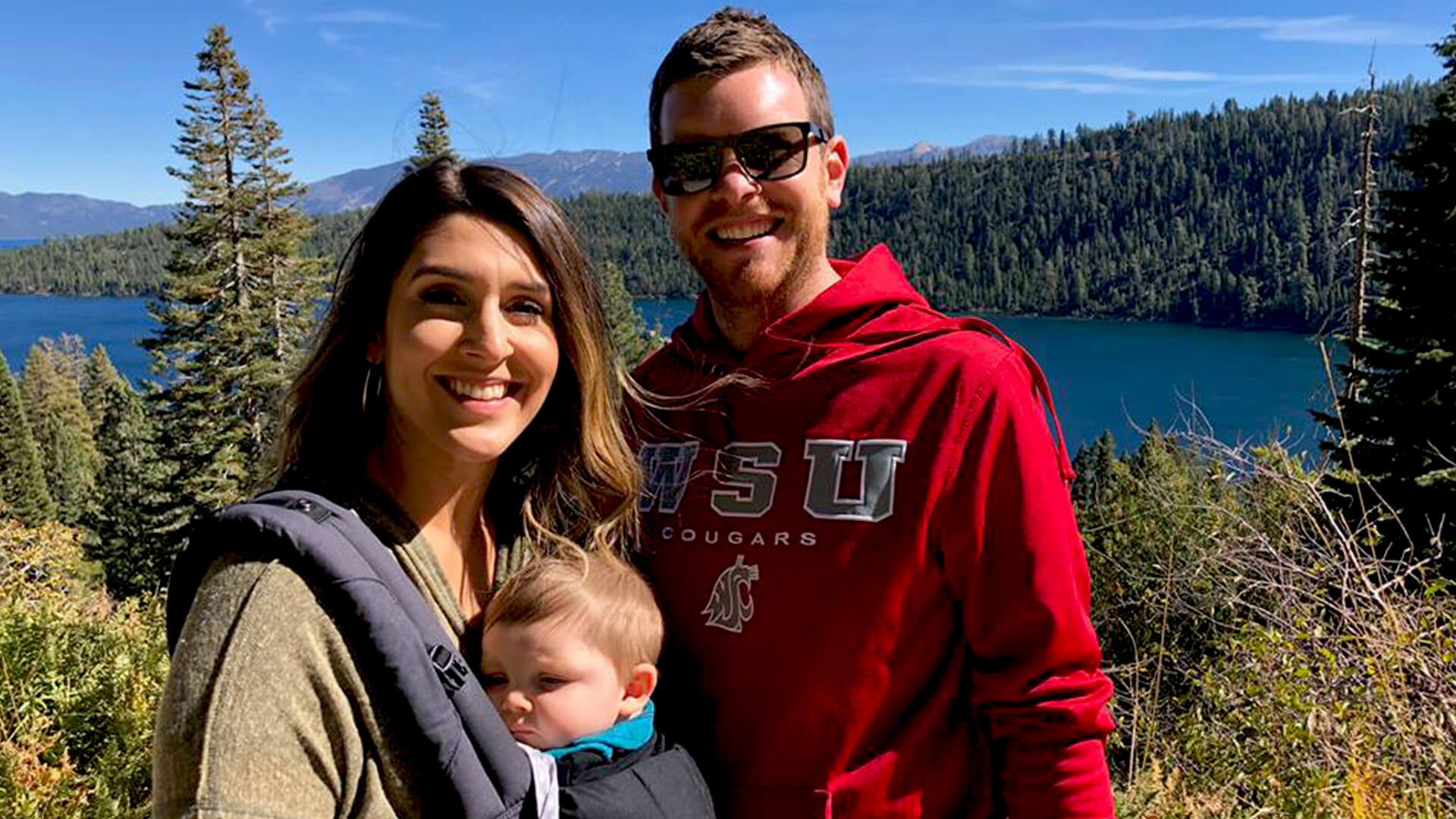 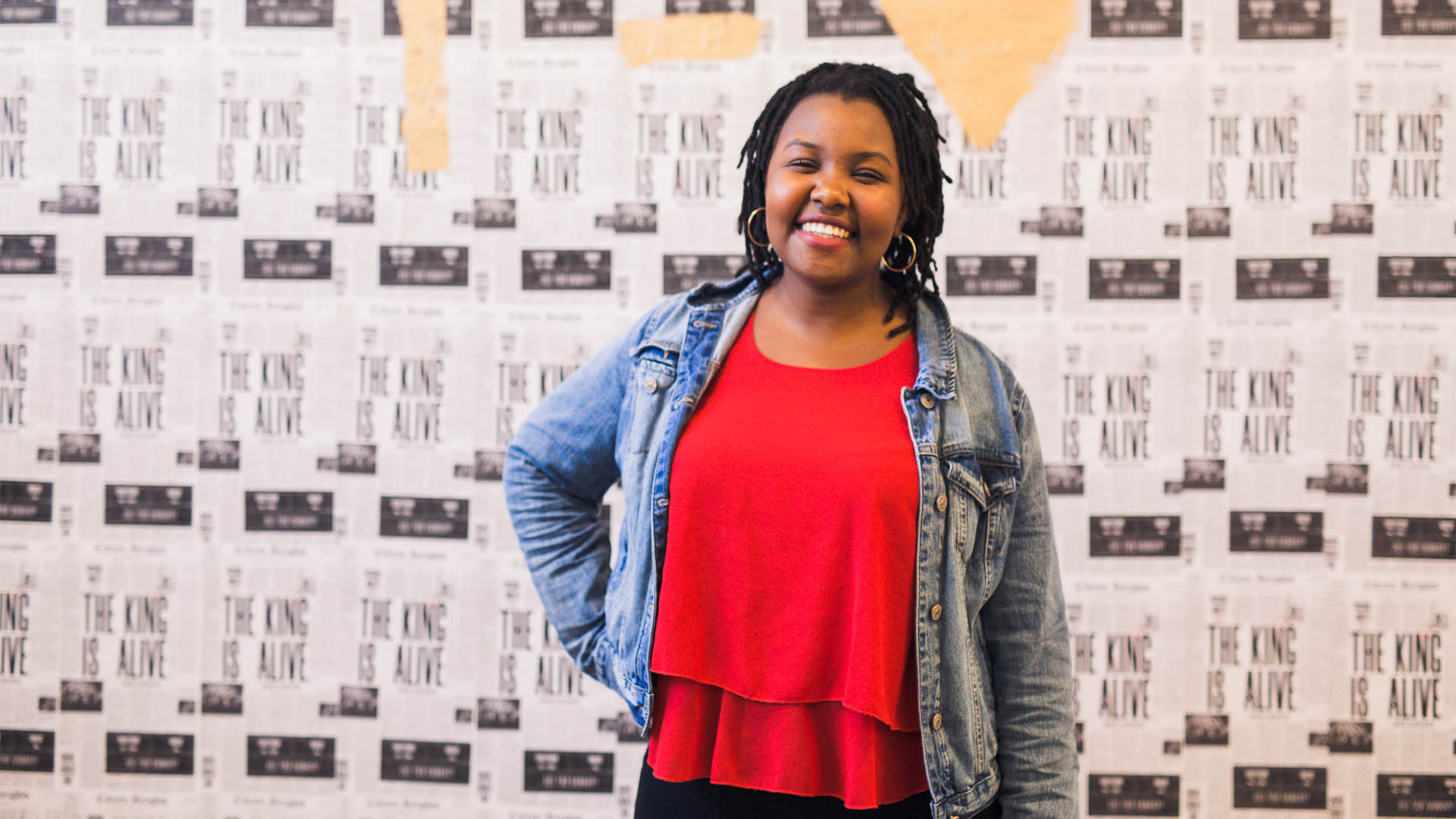 The Power of Sharing Your Testimony! The Bible reveals two mighty weapons in our arsenal against Satan’s accusations: “the blood of the Lamb” and “the word of their testimony” (Rev. 12:11).

MADE WITH BY LIVE DESIGN